Geuze blendery Hanssens Artisanaal has a long history stretching back four generations. With the last generation change in the nineties, the brewer's daughter Sidy Hanssens took over the helm of the blendery, which today is still being run by her and her husband.

The geuze blendery Hanssens Artisanaal is open to the general public only on special occasions, like the Geuze Tour. The beers are not available for sale on site either. 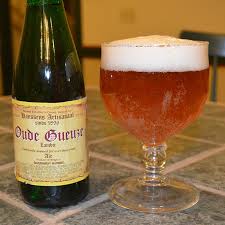 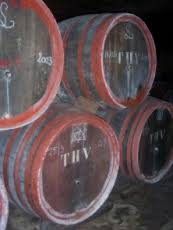