The Oude Geuze and Oude Kriek of the Timmermans brewery are known for their distinctive sour taste. The brewery's line-up also features various fruit beers and authentic faro. The brewery can be visited by appointment. The brewery shop opens its doors every second and fourth Sunday of the month. 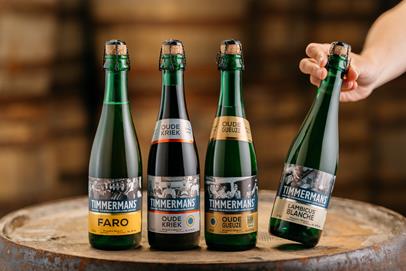 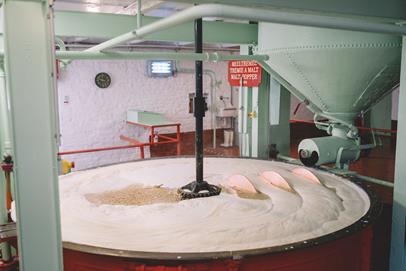