Gueuzerie Tilquin is HORAL's youngest member. This blendery was set up only a couple of years ago by bio engineer Pierre Tilquin. The Tilquin blendery is located in Bierghes, a village just across the linguistic border. This makes the Tilquin blendery the only producer of artisanal lambic beers in the Walloon region.

Besides its artisanal Oude Geuze, blendery Tilquin is also known for its Quetsche Tilquin beer, which is obtained from stoned plums. The blendery can be visited by appointment. There also is a store attached to the blendery. 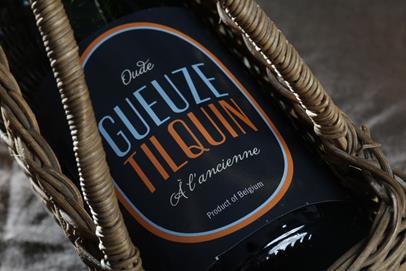