Under the Ancien Régime, the Halle municipality Lembeek was a free town, which means that no taxes were levied on the brewing of beer and the distilling of gin. At the height of its glory, the town was home to over 50 breweries and distilleries. Today, the Boon brewery is the only brewery left. It is therefore hardly surprising that the brewery’s historical roots date back to the late 17th century.

The current brewery was set up in the seventies. Frank Boon started off as a beer trader in Halle, with a small-scale beer blendery. In 1978 Frank Boon bought the old brewery De Vits in Lembeek. In the early nineties, the current brewery site was brought into use. Production increased steadily over the years.

The Boon brewery is known for its wide range of artisanal lambic beers. A visit to the brewery can be arranged during summer months only, via the office of tourism of Halle. There is no store attached to the brewery. 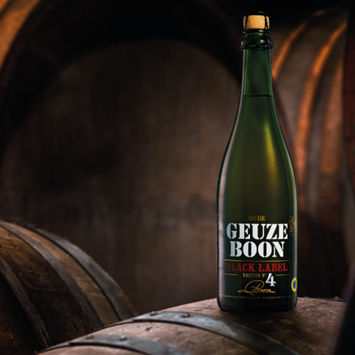 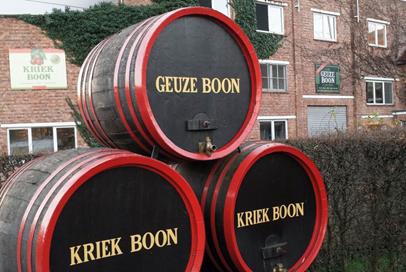