The brewery Mort Subite is located in Kobbegem, a small village near Asse. The brewery owes its current name to a dice game called ‘Pietjesbak’ that was very popular in the Brussels working-class areas. The first one who lost, suffered a so-called ‘sudden death’ or in French, ‘Mort Subite’. Before 1970 the brewery Mort Subite was known by its original name ‘Brewery De Keersmaeker’. In the course of the 20th century, the family De Keersmaeker purchased several breweries and blenderies in the region. Around the turn of the century, the family sold its shares to the Alken-Maes group, which was in turn acquired by the international brewery group Heineken in 2008.

The brewery Mort Subite offers a diverse selection of lambic beers. The brewery site can only be visited by appointment. 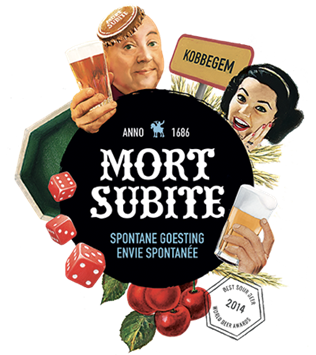 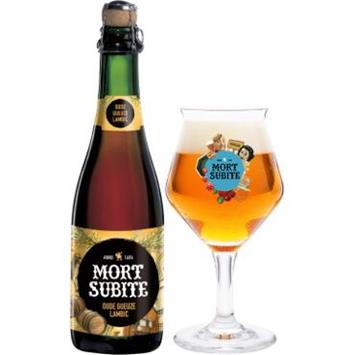